Well, someones, as in plural…is there a plural of someone?

I just Googled, and yes there is – despite Word giving me the annoying red squiggly line under it.

Though, real talk, I technically made them a few years ago, but they’ve gotten an upgrade. I don’t use Custom Content in my game – mainly because I feel like it’s a rabbit hole I shouldn’t go down – so these Sim versions of my characters are a close approximation of how I envision them. I also had to adjust their wardrobe greatly, but I feel like it’s pretty close to how they would dress day to day on board Destiny.

I also went ahead and did all of the outfits, though, some aren’t necessary to my actual WIP. Like with the last Sim Character post I did – here – I had so much fun doing this and I kind of want to actually play with the characters now.

I’m sure this won’t be the last time I make over these characters – I like to go back and do it from time to time whenever I purchase new packs for my game. New packs = new content and maybe one step closer to getting them exactly right.

This is just for fun – despite the sheer amount of time it took to do this – and I highly encourage you to create your own characters in Sims4. It’s a fun way to bring them to life, so to speak. I’m not going to be going into too much detail, as I don’t want to influence your opinion too much on the characters before ever reading the book – hopefully one day it’s published.

I teetered on the edge of even writing this post. I wasn’t sure if I should share the characters before the book is even in stages of publication, or if I should just eventually let you meet them on the page. But I’m in this place with this WIP where I’m excited about it. I can actually see myself taking the next steps this year. The story is finally what it was always meant to be and people outside of family and friends have read bits of it – which is a huge step for me personally. I just want to share these characters with you – or at least give you a brief introduction.

With that being said, let’s jump into this.

I’ll group the characters by families – and I should mention that I didn’t include every character.

I’m also going to time stamp this post as if you were meeting them at Destiny’s Launch in November 2065. 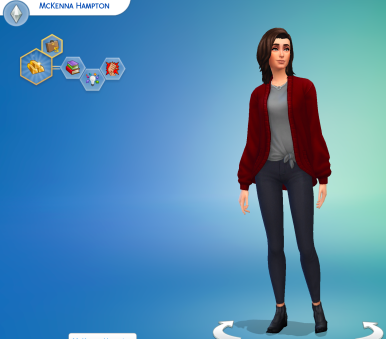 Fun Fact: She likes coffee with her sugar

Quirk: Her jaw ticks when she’s trying to stay calm. 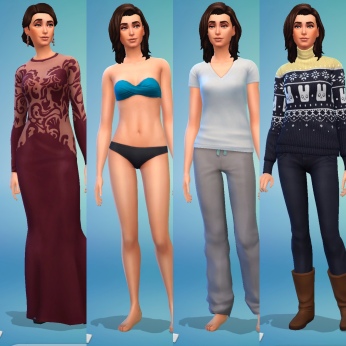 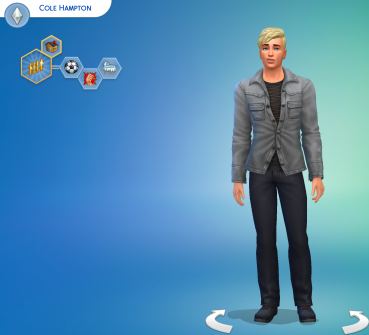 Fun Fact: He knows how to make ice cream in a zip lock bag.

Quirk: He cracks his knuckles when he’s stressed. 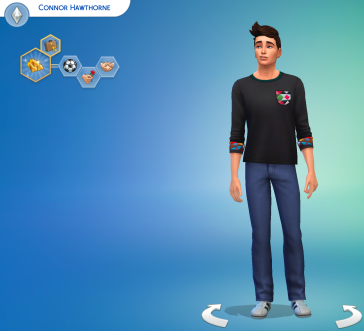 Fun Fact: His pancakes are always lumpy no matter what.

Quirk: He find’s McKenna’s temper endearing, and you can tell, because he smirks. 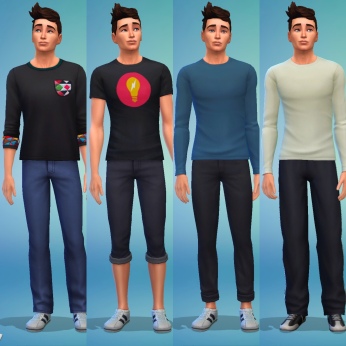 Fun Fact: She has a massive crush on Jack, but alas, it cannot be.

Quirk: She twirls a strand of her hair in her fingers when she’s nervous 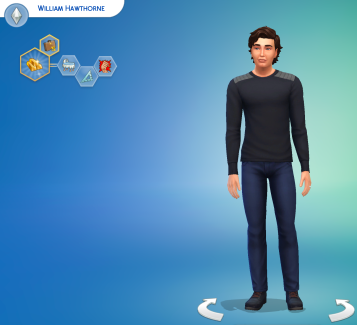 Hair: Brown with some streaks of grey

Fun Fact: He has the same smirk when it comes to McKenna’s antics. 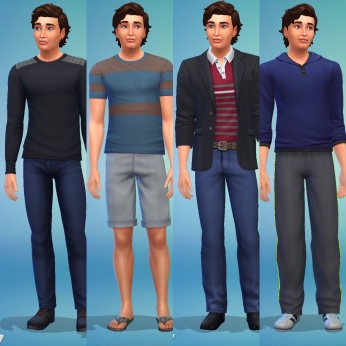 Fun Fact: Is a mother to all – Free Mom Hugs anyone?

Quirk: She knows when either Melanie or Connor aren’t telling her the truth about something. Sixth mom sense. 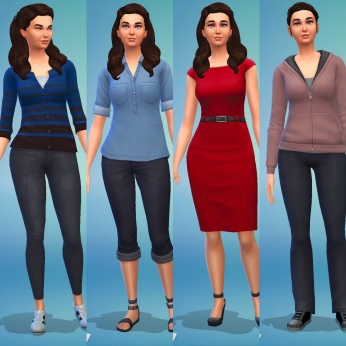 Fun Fact: Not so “fun” but Clara’s sick but enjoys just hanging out with Connor, who’s her best friend.

Quirk: She can read a 400-page book in mere hours. 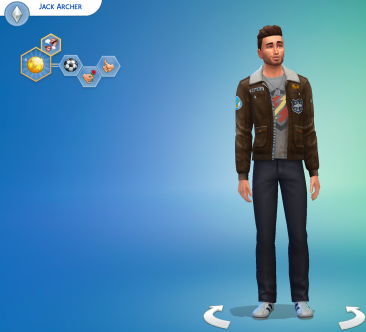 Fun Fact: He’ll be the first one to tell you if there’s anyone attractive nearby. He’s open to anything.

Quirk: He gets really quiet when he’s worried and won’t talk. 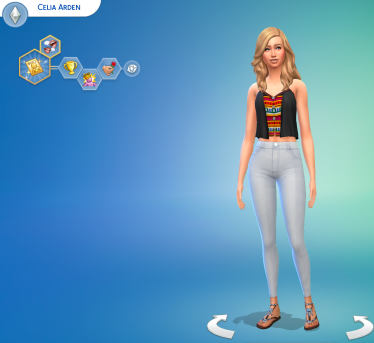 Fun Fact: She’s a bitch to everyone.

Quirk: Self-absorbed and doesn’t take no for an answer. 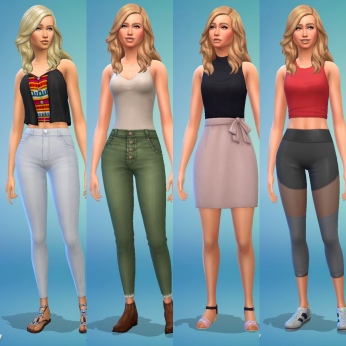 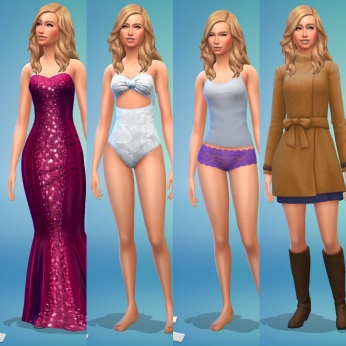 Fun Fact: He’s super smart – went to medical school and works as a doctor on board Destiny…there might have been some nepotism involved.

I had to keep it vague–ish as to not spoil anything, so if you have questions, I’m sorry. Hopefully one day everyone gets to read this SF WIP I’ve created. That’s the goal, that’s the plan. Until then, I hope you enjoy this little peek into a good chunk of the main characters.

I’m feeling inspired now, and if I didn’t have work in the morning and have to be up in about 6 hours, I’d probably sit down and jump back into revisions.

Let me know if you create your own characters in The Sims4!

2 thoughts on “There’s Someone I Want You to Meet”