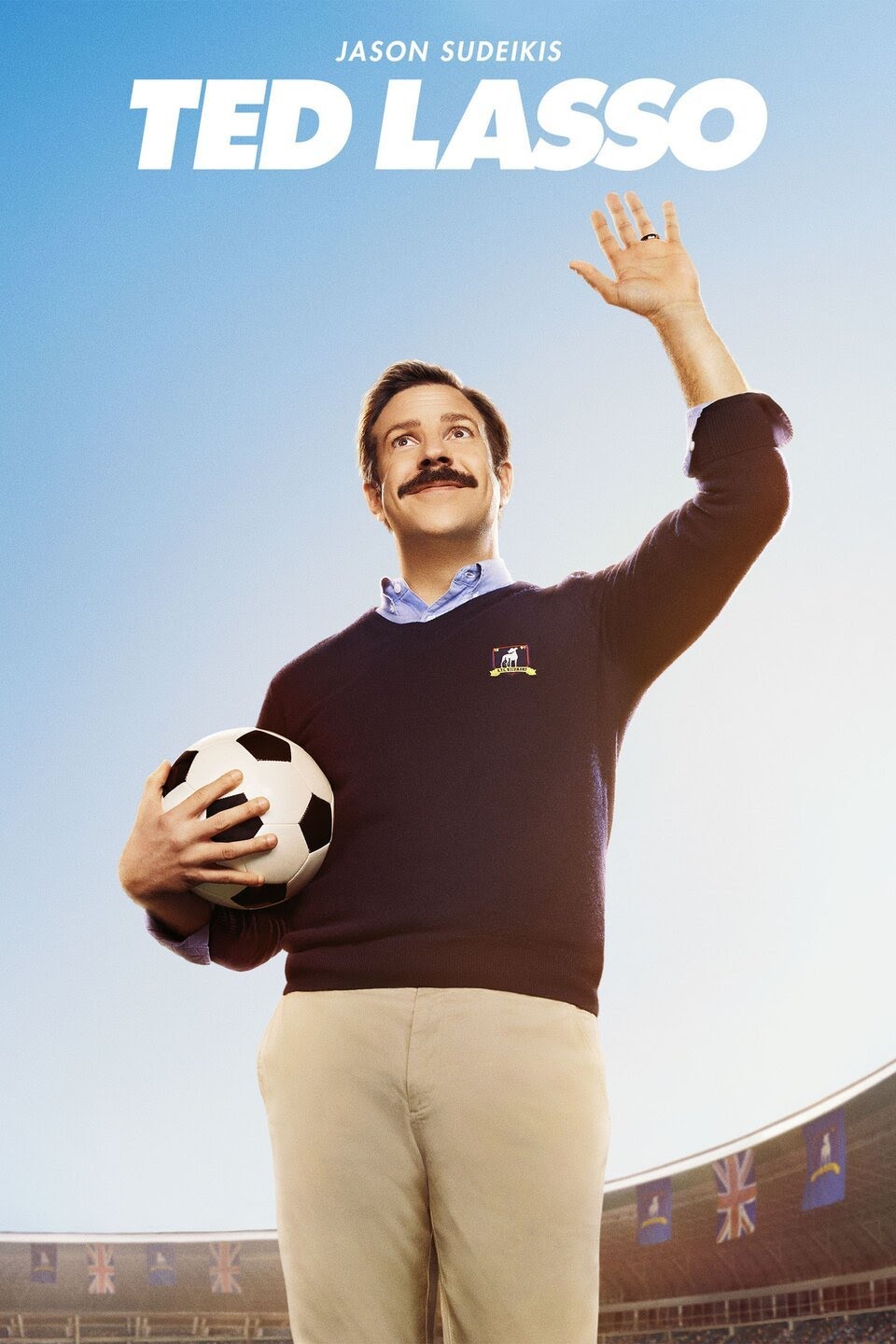 I haven’t really been in the mood to watch anything. The last full show I watched was Julie and The Phantoms, which is fantastic. Unless it’s currently airing on TV, or a Hallmark Christmas movie, nothing is holding my interest.

Well, nothing I willingly pick out.

Sometimes the best shows are the ones that other people pick for you – namely my dad. He keeps finding and watching these shows and then I get sucked in and end up looking forward to the next episode, or the next time we can sit down and watch it. It’s like there’s no pressure, I’m not in control so I can just sit back and relax and enjoy.

Can anyone else relate?

But anyways, he started watching Ted Lasso on AppleTV+ (he’s a soccer fan and is always looking for new soccer related shows – that aren’t just live matches) and he started this one. Now, he started it while I was taking a nap on the family room floor with Codigo, so I missed the first episode and a half, but was immediately hooked. The comedy is stellar, it has emotion and deals with some heavier topics, and my favorite part – it highlights like every facet and kind of a British person. I mean, every personality is accounted for and it’s just wonderful. Wholly enjoyable. 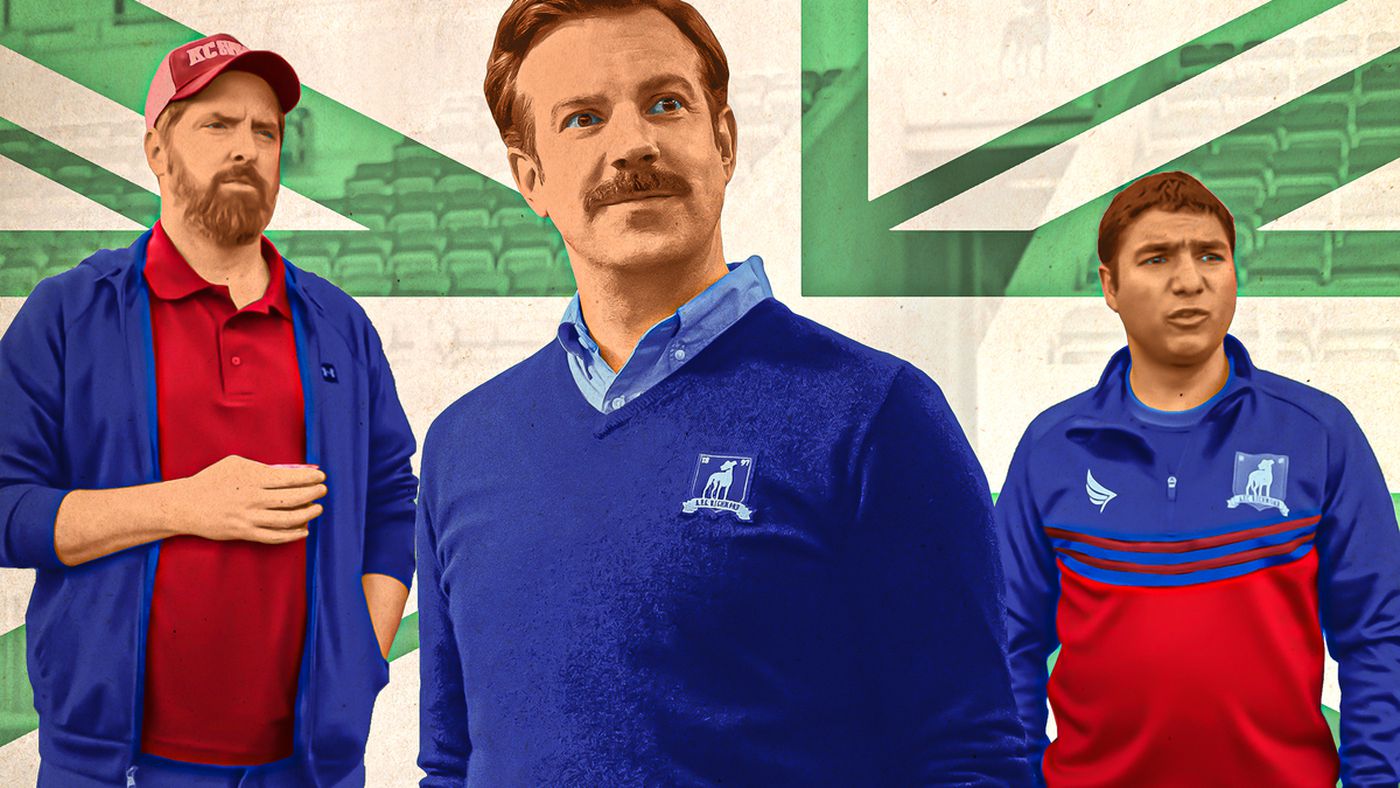 I mean, it sells itself. And when you consider Ted’s character – “a folksy American, he is seen as a rube but is smarter than he looks. He loves to coach and cares more about people than wins.”

There are moments of pure hysterical joy and then there are moments that sent me straight back to my own time playing soccer and having a coach set us straight. I mean, it’s not just a comedy, it’s about wanting to be a part of something bigger, to be a part of team. Despite everyone who is against him, players who don’t respect him and other players, Jason brings Ted Lasso to life in an honestly real way. Even though the character of Ted Lasso is pretty run of the mill, underrated, and there’s a sort of rawness to his character that I really love. He seems very happy go lucky and loveable, but nobody can honestly be that 24/7 and that makes for a fantastic character. The comedy feels natural and seriously is a highlight of the show.

Jason Sudeikis is Ted Lasso, an American football coach who moves to England when he’s hired to manage a soccer team – despite having no experience. With cynical players and a doubtful town, will he get them to see the Ted Lasso Way?

Overall, it’s such a great show and I highly recommend watching it if you’re able. It’s a solid plot, solid characters and there’s even a Grumpy Character with a soft gooey center! He’s my favorite. Besides Anthony Head’s character, I really love all the characters. Even the hotshot “there’s and I in Team” player. Their personalities just work well together and they create this show that’s funny, heartfelt, and just absolutely enjoyable.