For a while there, my social media platforms stopped showing me book ads, but they’re back and I’ve stumbled across three new books!

I think the covers are gorgeous and these books sound really good. I’m really excited for Starlight – it sounds so amazing and that cover! Make sure you add it on Goodreads. Into Darkness sounds really promising and I might’ve just gone and bought it. A Dance with Shadows kind of seems like a unique take on the 12 Dancing Princess, but with a dark twist. I just stumbled across this one, and between the cover and synopsis – I knew I wanted to read it and share it with y’all.

And that goes with all of these books! I think they should all be on your radars.

So, check them out and let me know what you think! 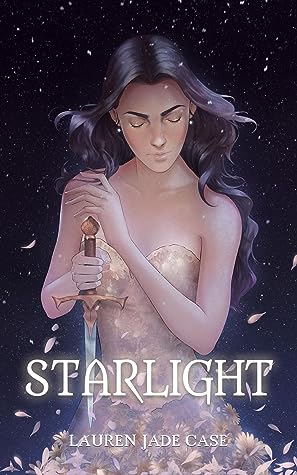 “You’re like starlight itself, Natalia. You burn with all the power and shine of a star.”

Natalia Whitebell wanted her eighteenth birthday to be a simple affair and not for there to be a giant scorpion, a wolf, and a body at her doorstep. But in a blink, it all disappears.

When she finally does get to celebrate with her best friend, there’s gossip from the Island locals about a new family having moved in and of a large dog running wild – but no mention of more.

She thinks she’s going mad. Until she’s attacked in her own home just one day later.

Rescued and taken in by the new family, Natalia discovers the world isn’t so black and white. Stuck in an endless war, there are Monsters and there are Creatures. And she’s one of them.

While she cannot seem to reveal her true form, sealing her deal with trouble, she must accept this life that was always meant to be hers. It’s time she learnt the truth and acquire help from her father, the new family, and one boy in particular.

But there is a darkness lurking, waiting for her to unfurl. 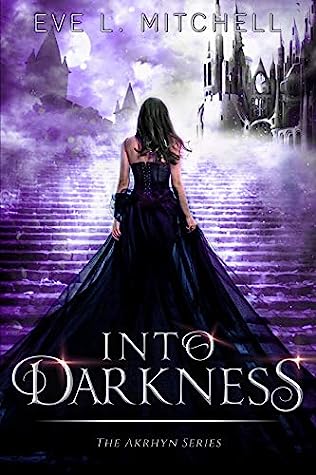 Creatures of evil roam the shadows – the Drakhyn. They may look like humans, but their taloned hands and razor-sharp teeth serve one purpose only; killing.

A Sentinel’s purpose is to patrol and protect. They are highly trained soldiers with superior skills and abilities. Whether they be Vampyres, Lycan, Castors or gifted Akrhyn, their purpose is the same; hunt the Drakhyn and rid the world of their evil presence.

Tegan has been training all of her life in seclusion to be an Elite Sentinel. Having now passed her final Trial, she is selected by the Great Council to become a member of the Elite Guard. Tegan is the youngest Sentinel to be granted such an honour and she accepts, nervous and anxious to finally be with her family. A family who never even knew she existed… until now.

Soon, fitting in with her family are the least of her worries. The Drakhyn are rising, even as unrest between the Akrhyn grows. What’s more, Tegan finds herself bonded to the most arrogant Castor she has ever met.

Tegan needs to be ready. She must fight to keep her world – and her place in it – free from the destruction that threatens it. 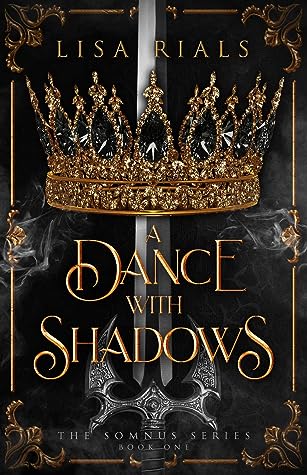 A Dance with Shadows – Lisa Rials

Every night, Ember Holland slips blissfully into her subconscious; dreaming of vivid landscapes and enchanting creatures. Freely dreaming of a world of radiance, she’s safe, fearless – until she finds mysterious shadows stalking the edges of her lands. She’s convinced it’s only a nightmare, a mere figment of her imagination. Nothing that could truly hurt her.

That is, until the night she’s stolen from her dream in a veil of shadow.

Thrust into a world of terror, Ember will need to quickly learn to fight in order to survive. Bound by an estranged King thirsty for revenge, a Prince with a mysterious past, and a wicked plot to kill a Queen, she is forced to walk among the shadows that once plagued her dreams. As an ancient power stirs beneath the Kingdom of Nightmares, the sands of time race quickly against her favor, challenging Ember to fight for her life at every turn. Forged into a deadly blade, she learns to use her true nature to her advantage – keeping her blade sharp, and her mind sharper.