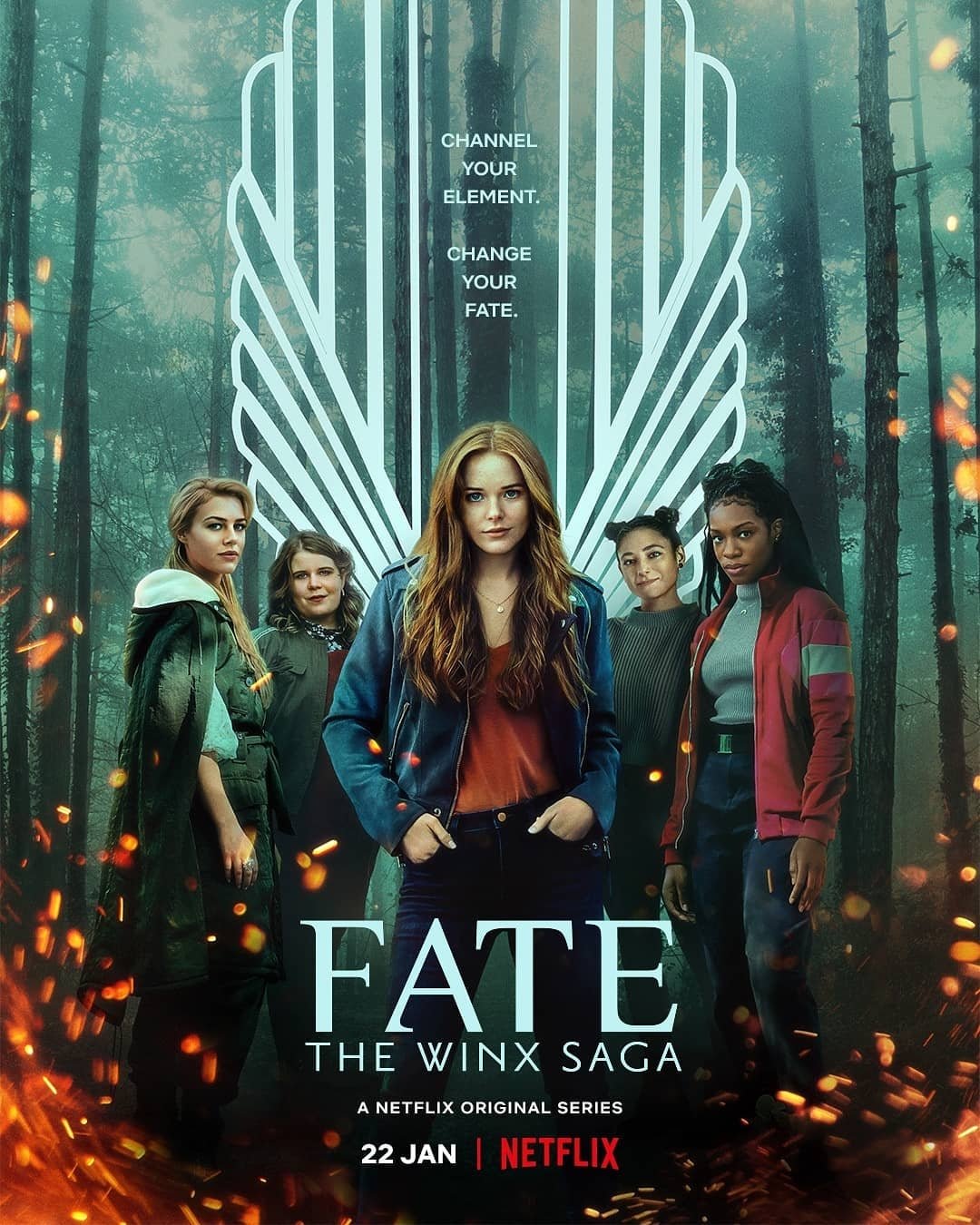 When I first heard Netflix was doing a live action adaptation of Winx Club, a couple of thoughts crossed my mind.

Then I saw the trailer and had more thoughts.

I knew I was going to be watching the show either way – I was too into the nostalgia of Winx Club to not even give it a chance. I figured I was going to cringe and ridicule my way through the episodes and would be justified in my premature thoughts that the show would undoubtedly be horrible.

Needless to say (if you follow me on Twitter) I was pleasantly surprised at the show and I’m now in desperate need of a second season. Did I expect to enjoy it as much as I did? Hell no. I expected it to be terrible, because the OG show is amazing and there’s just no way they’d be able to achieve the same level of fantastical in a live adaptation.

While I still wish that they’d stayed truer to the OG show, I’m not mad at what they decided to do. Of course, like with anything, it has its issues – but overall, the show stands on its own. I think by tying it to Winx Club, you draw in the older fans (i.e. people like me), but since it’s so different, it stands as its own element within the world of Winx. Having watched it, I’m actually kind of glad it’s different. Do I wish that they actually transformed and looked like fairies, yes, of course, but I’m curious to see (if it gets renewed) if transformations happen in the later seasons. And I mean, like full on transformations like in the show, and not just what Bloom does when fighting the Burned Ones. 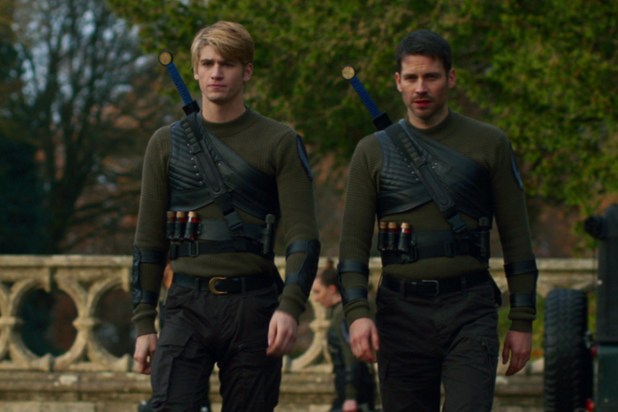 As far as characters go – I liked the cast. I liked how the character’s personalities are slightly different than their animated counterparts – except for Stella. I hated that they made her a bitchy popular girl stereotype. It felt lazy and undeserved.

Plus, her whole thing with Sky…yuck. I didn’t like it.

I liked Sky – but who doesn’t lol.

I did miss some of the other male characters that Sky was friends with in the OG show, and I wonder if they’ll be introduced in later seasons.

But besides Stella’s characterization, I think the biggest disappointment had to be Beatrix. Like, come on. The Trix were an amazing (albeit slightly annoying) part of the OG show, and to condense them into one angry teen girl was just lazy. 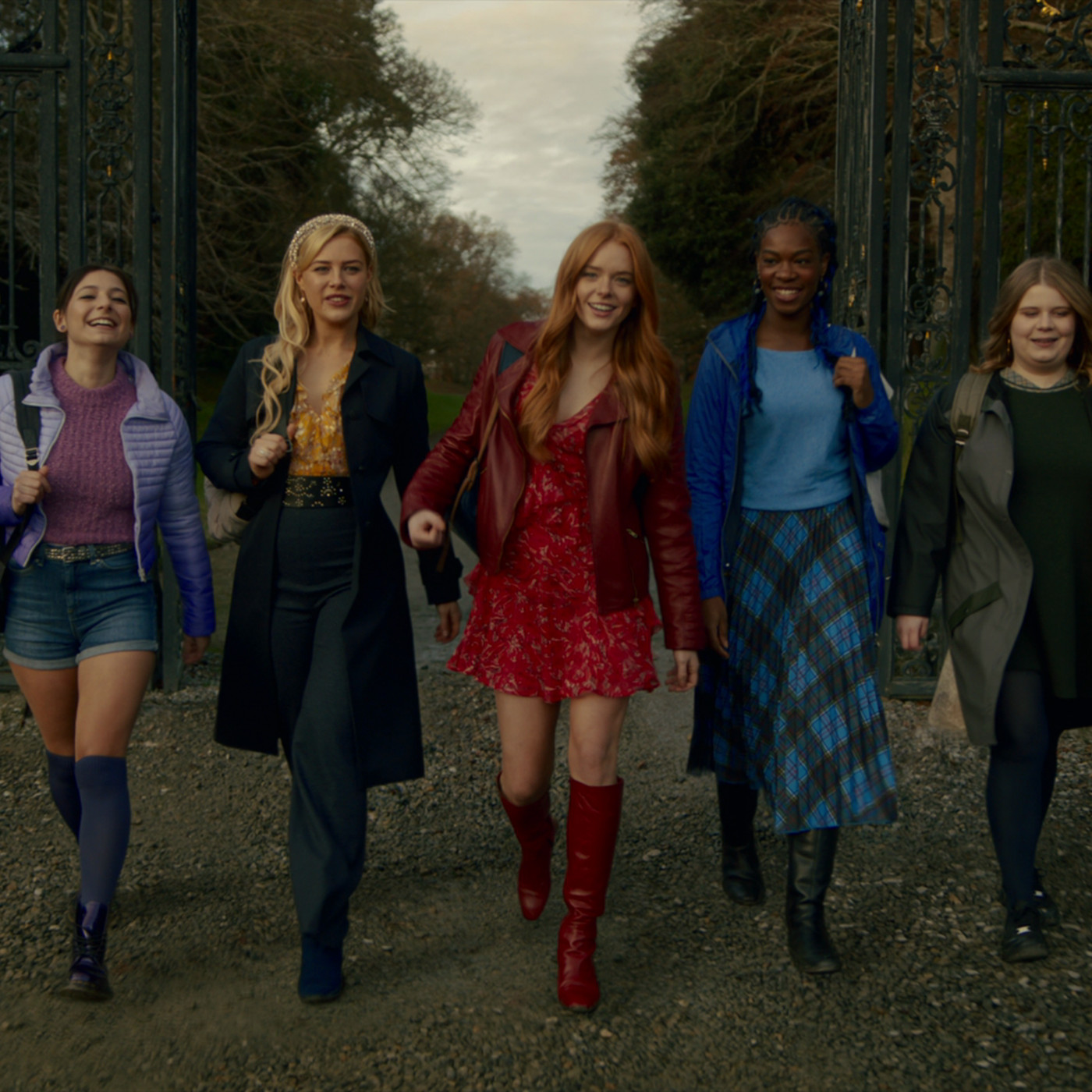 As for the plot – it was pretty solid. It’s been quite a few years since I watched the OG show, so I can’t really directly compare, but there are some very obvious differences. Some I liked, some I wish they hadn’t included. I thought it was interesting that Alfea housed both the fairies and the specialists. While it made it more interesting, I liked the idea that they all had different schools and really only met up for special events in the OG show.

I also didn’t quite get the whole realms thing – like, are they going to expand on that more? Because in the OG show, like, more characters than just Stella were princess of their own kingdoms. In Fate, Stella seems to be the only princess – or at least I didn’t hear it specified anywhere else if anyone else was royal.

But overall, this show was so much better than I expected – and my expectations were low. Like, I figured I was going to give it like 2/10 stars, and I would give it a 7.5/8 out of 10. The changes worked and it keeps you engaged and wanting to know more. Netflix better announce a season 2 – that’s all I’m saying.